Let's Do the Right Thing

Probably what happened is that you were really good at doing __________. (You fill in the blank and we’ll call it droxing for the purpose of this discussion.) In fact, many who you have worked with consider you an expert at droxing. When anyone in your department has a question about droxing, they probably come to you for an expert opinion. You were pretty happy droxing. You enjoyed droxing. You were good at droxing. And you knew it.

Enter the Promotion Fairy. Isn’t she engaging? The Promotion Fairy got her job because she was good at doing something. Just like you. . .she was happy swishing, she enjoyed swishing, and she was good at swishing. And she, like you, doesn’t have a clue how to determine whether or not someone is ready to be promoted into management. But she was promoted into management because she was good at swishing. Not at managing. But something else entirely. Can you see where I’m going with this?

So one day, the Promotion Fairy taps you on the shoulder and says, “You’re so good at droxing, we’ve decided to make you a manager. Now you’ll be managing people who are droxing.” And you’re flattered. This is a promotion, the one you’ve been waiting for! You’ve worked so hard at droxing and it’s paid off. Finally! You’ll make more money now. You are a Manager with a capital M. You’re the Droxing Manager in your company. Wow! You have an official title, you get to order business cards, with your middle initial, and everyone will know you got a pay increase and now you are a Manager. With a capital M.

Let’s think about this for a minute. Let’s agree that managing is more than droxing. Can we agree that it’s really accepting the responsibility to be responsible? And not just for droxing, but for the people who will be droxing. And what do droxing and managing people have in common? Don’t move on until you can answer this question. Think about this! What do droxing and managing the people who drox have in common? I can see you’re developing a brain cramp on this one, and it's an easy one! Okay, I’ll tell you: NOTHING. Notice that NOTHING is in all caps. Take particular notice of this because if we were chatting over coffee right now, my voice would almost shrill and my pulse would increase as I said NOTHING. In. All. Caps.

Understand that managing people who perform a skill and actively performing that skill are not the same thing. Different actions mean that you use different skills. And, unfortunately, the Promotion Fairy in your organization doesn’t realize this. She thinks that because you are great at droxing, you’d also be great at managing the people who drox because she thinks these two things are the same. And because she thinks that droxing and managing people who drox are the same, she also believes that you can jump from droxing to managing droxers in a single leap. She was thinking hopscotch on the playground when what we’re really talking about is the varsity high jump at one of the Class A high schools. She thinks that as soon as she gets a manager for a department, she can cross that task off of her to-do list, and she gets great satisfaction from crossing things off of her to-do list. Cross, cross, cross! And she thought she’d be a star because she just promoted someone who was great at droxing, even though this new job has nothing to do with droxing.

Promotion Fairy lives in an imaginary land. We'll call it The Land of Pleege, where new managers follow in the footsteps of previous managers. They don’t deviate, no matter what may happen, from the way things have been done by those who came before them. Promotion Fairy doesn’t realize that previous managers didn’t know what they were doing either. She just knows that she promotes employees who are great at droxing, weeging, and prebbing because that’s how it’s always been done. And it’s always worked. Hasn’t it? Sure it has. Nod and smile here.

How do you measure your culture? 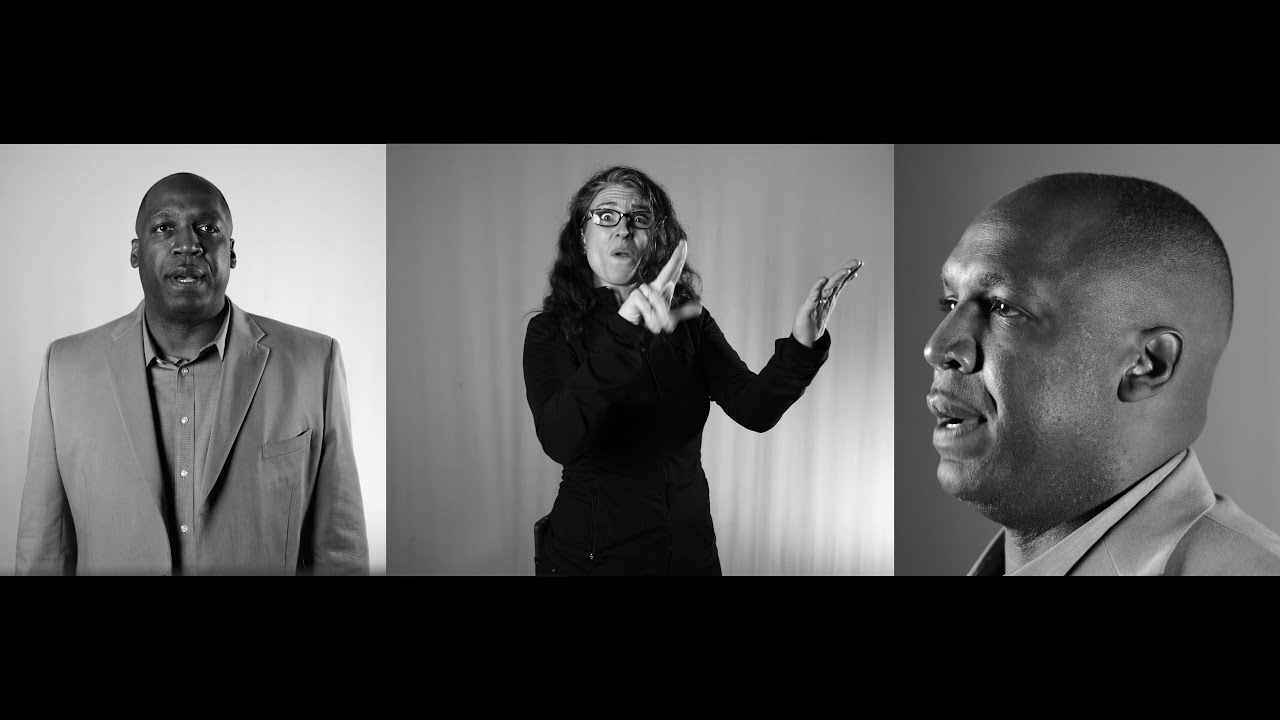 The Purpose of a Resume